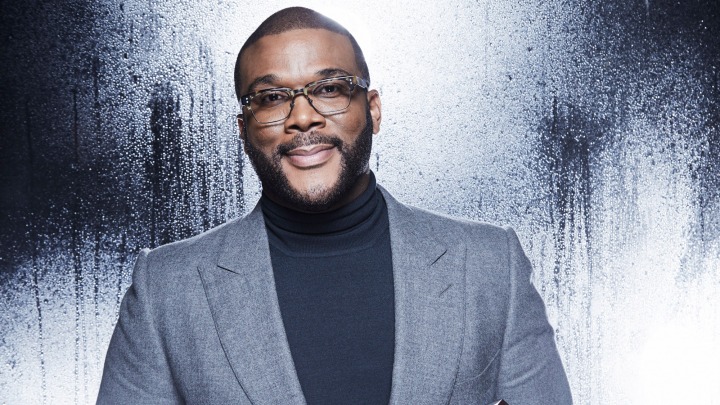 Tyler Perry is a world renowned producer, director, entertainment mogul , owner of madea movie franchise, and a best selling author. Tyler Perry is the epitome of hardwork, determination, dedication, commitment and the believe in a higher power. He’s a man worth emulating.

Here are seven compelling things you can learn from Tyler ;

Curve a niche for yourself; Tyler Perry believes in doing more of what you’re uniquely good at and less of what everyone is good at. Be exceptionally good at something that no-one else does it excellent the way you do. Curving a niche for yourself puts you in a class of your own and gives you the opportunity to be your own boss. Without curving your own niche you’ll be over shadowed by the many who do exactly the same thing you do and sometimes do it even better than you. However, its expedient to have a working knowledge on other niches.

Tyler believes in taking one little step at a time: Although you may want things to move very fast, he believes that sometimes, it is the small little steps which will advance you. And he encourages people to celebrate their victories irrespective of how little they may be. He often says “applaud yourself and pat yourself at the back any time you take one step forward”.

Discipline: Tyler was discipline enough to work hard irrespective of what his teachers said to dissuade him . Being told he was too dumb, too black, too poor and that he’ll never make it. Yet he found passion to overcome every obstacle, some of which took years to overcome.

Relentless: when for almost seven years Tyler Perry staged his play and expected 12,100 people to show up, but only a hand full of people (30) showed up. He never gave up in those dark days, because he knew the plays are his destiny and his intentions are right. And ones your intentions are right even if it takes decades, you’ll be successful.

Self believe: Tyler Perry is a great disciple of self believe. Which is vividly captured by this statement he made in a commencement speech at Tuskegee University; “you are enough , your gifts are enough. Don’t go around looking for people to approve you. So long us your intentions are right you’ll make it”.

Learn the gift of good bye: Tyler sees people as trees , some people are leaves they come into your life for a season and if the wind blows they are gone. Some are branches they’re attached to you a little better, but you don’t know how much they can handle until you put a little weight on them. If you put too much weight on them they can break and leave you. Some are roots and roots are the kind of people you need in your life. No one has to know they are there but if you have a few roots you have just in enough to keep you sustained, healthy, full and grown. And hence he admonishes all the people he comes into contact with to truly know the the type of people they have in their lives. Whether they are leaves, branches or roots.

Philanthropy: Due to his humble background and upbringing Tyler Perry believes in giving back to his community and the world at large. By collaborating with Hosea Feed the Hungry, Charity: Water, Global Medical Relief Fund, and Feeding America, among other organisations. His foundation (Tyler perry foundation) focuses turning tragedy into triumph particularly in the areas of women rights and education. He believes abundance comes to us not solely because of us, but for the million under privileged men, women and children we have in our societies.

Incorporating these qualities into your life will set you on the path of unending progress and success.